Go to shallowwaterfishingadventures.net and book your next fishing adventure. All tackle such as plastic baits, tubes, lures, spinnerbaits, fishing rods and other fishing tackle are provided free of charge. 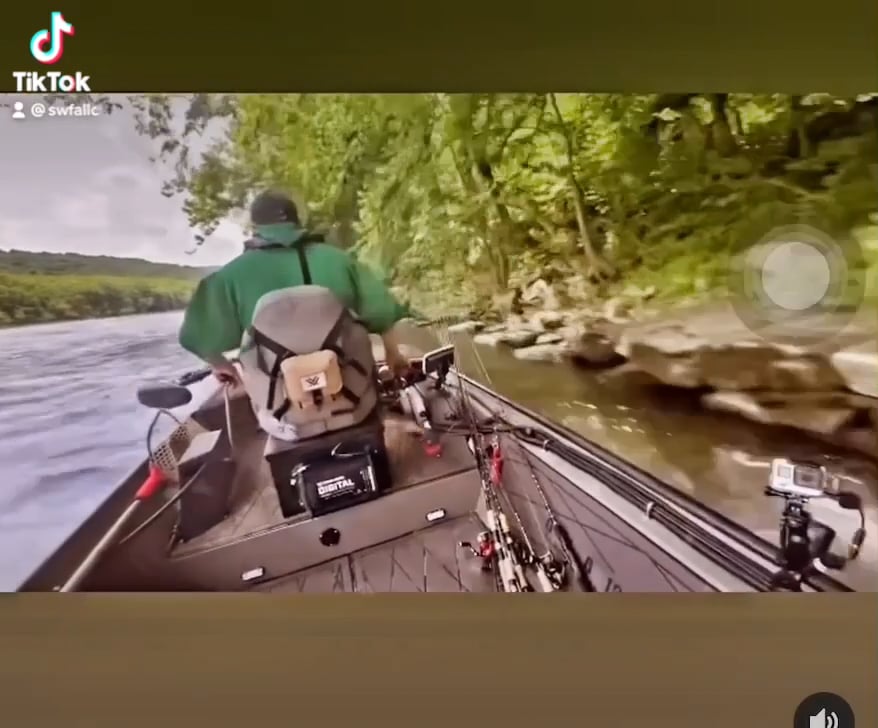 All of SWFA Baits, lures and tackle are guide tested and approved.

All of SWFA Baits, lures and tackle are guide tested and approved.

FISHING IS DEFINITELY A LIFESTYLE

SWFA BAIT AND TACKLE FOR SALE

Whether lifelong resident and professional fishing guide Jeff Greene of Carroll County, Maryland is alone on the Upper Potomac River or Susquehanna River fishing from his custom jet boat, guiding clients for trophy smallmouth bass or fishing other bodies of water around the United States like his favorite fishing destination the Florida Keys, his love for fishing and the outdoors has always been a big part of his life. Some of his earliest memories of fishing are with his Grandfather on Grand Lake in Grove Oklahoma. That's where Jeff and his grandfather chased catfish, crappie and white bass. Jeff would spend summer vacation with his grandparents, who managed the Honey Creek Resort and Motel in Grove Oklahoma on Grand Lake. That’s where he started to hone his skills and become the fisherman he is today.
After graduating from High School Jeff went to and graduated from Glenville State College In Glenville West Virginia. During that time Jeff never stopped fishing. The state of West Virginia had a lot of water that offered great fishing opportunities.
After college Jeff spent 14 years as a police Officer with the Washington DC Police Department. Even as a police officer Jeff fished as much as he could, never losing his passion for fishing. In fact the passion for fishing grew even more as he got older.
In 2014 Jeff really took his abilities of fishing to the next level. He started a small fishing guide service, which later became Shallow Water Fishing Adventures LLC. Now a days Jeff can be found fishing out of his custom jet boat year around on the Upper Potomac River and Susquehanna River chasing monster smallmouth bass with SWFA Baits fish hooks, fishing lures and fishing tackle . Jeff enjoys every aspect of being a professional fishing guide. Being a fishing guide on the Upper Potomac River and Susquehanna River has brought tremendous satisfaction to Jeff's life. He enjoys nothing more than seeing one of his clients hook up with a trophy size smallmouth bass.

Gets his PB with a Chatterbait

SWFA Baits are being discussed in this episode.

Larry catches his personal best on a Megabass suspending jerkbait.

This was a late fall trip where the bass just keep coming. SWFA small plastic baits and suspending jerkbaits were used.

Stay up to date on new/ future sales and how the upper potomac and Susquehanna Rivers are fishing. SWFA Guide Service fishes these rivers all 12 months of the year.

Check out the great prices with excellent service.